from our valued partners

As a Good Egg Driver we are pleased to offer you the following exclusive benefits from our valued partners.

At only £11 per hour to hire, dual control cars are an affordable way to get extra driving practice – and, with over 30 branches offering this service throughout the UK, it’s convenient too.

Get 30% off ofﬁcial DVSA products with promo code GE30 at safedrivingforlife.info

Get 10% off IAM RoadSmart Advanced Driver Courses at www.iamroadsmart.com/GEG

Previous WINNERs of our Car Competition courtesy of The Arnold Clark Group. 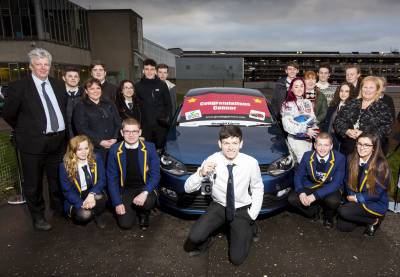 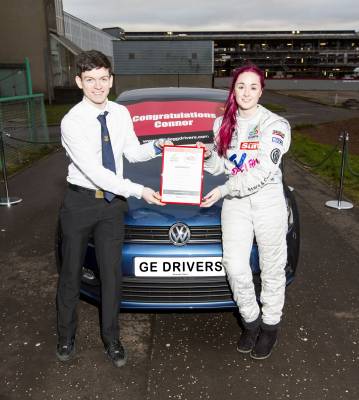 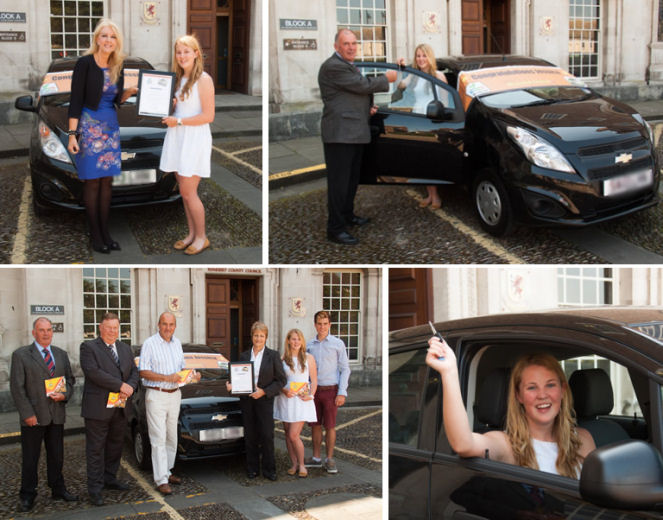 Jessica was drawn from the thousands of entries to the competition open to young drivers across the UK. The competition was open to drivers aged between 17 and 25 years old as part of the Good Egg Safety initiative.

Jessica said “I can't describe how thrilled I am to have won such an amazing new car. As I'm about to start a degree course in September I expect to be an impoverished student for the next four years, so my prospects of owning a car like this, other than winning one, were nil. I am extremely grateful and would like to say a heartfelt thank you, winning this car really is a dream come true and a great incentive to continue to drive with extreme care.

I want to be a good, safe driver, which is how I found myself on the 'getting it and keeping it' website. Reading the 'scary stats' alerted me to some safety concerns that I may not have given much thought to previously, but the most useful tip was to encourage me to adopt the' NEW DRIVER PACT', which I am looking forward to implementing in my new car. Thank you.

Working in collaboration with