Arcas Web Design has not set their biography yet 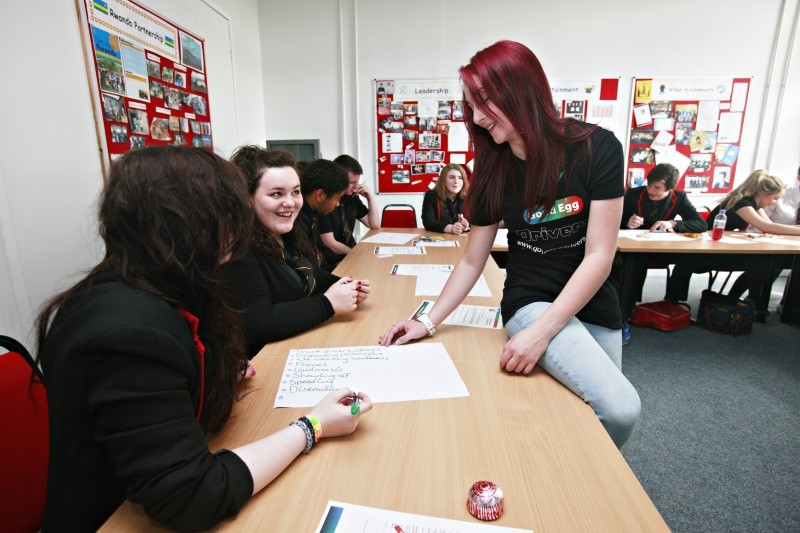 TEENAGER Kayleigh Edwards won a new Fiat 500 – then admitted she would have to step up the driving lessons.

The 17-year-old from Dundee was picked from thousands of entries in the Good Egg young drivers’ competition and got the keys to the bright red motor at Arnold Clark Fiat in Kirkcaldy on Tuesday.